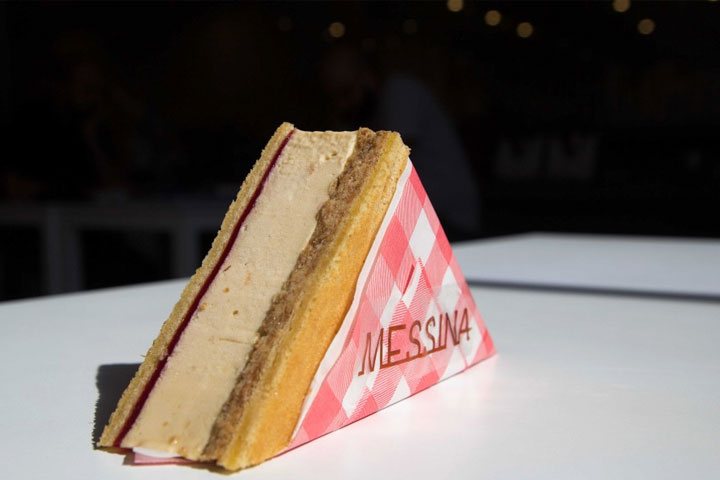 We recently rescued a seriously retro 1969 CITROEN ICE CREAM VAN, gave him a little spit and polish, and kitted it out with a banging soft serve machine.

Actually, after a few seriously hyperactive weekends bouncing off the walls, we decided to share the sugar love and by parking up out side our friends ST ALI in South Melbourne for two weeks in February.

We made a new menu of soft serve sundaes, gelato sandwiches and a nostalgic gelato birthday cake (complete with a candle). Even if it’s not your birthday, you’re still allowed to eat it.

Nicknamed the 'MESSINAMOBILE', this big guy may not be able to push 30kms/ hour but boy does he make up for it in frozen sweet goodness.  The roving wonder will be starting his life outside ST. ALI during February and slowly chugging his way around Melbourne, pumping out soft serve and birthday cake to his fans. 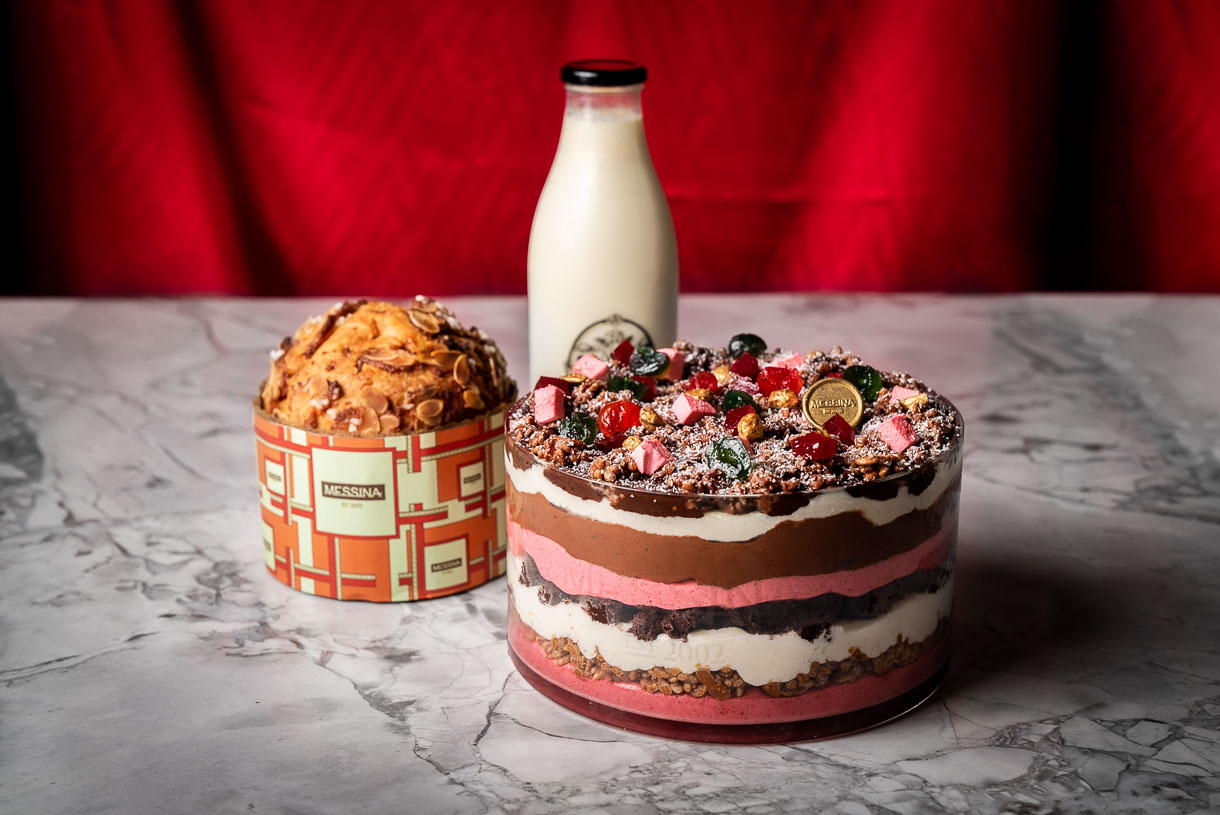 Buy Our Last Christmas Comas (pick up from Rosebery only)

The end of 2020 is bringing a much needed Christmas miracle. Buy our last 30 Christmas Comas from Rosebery. 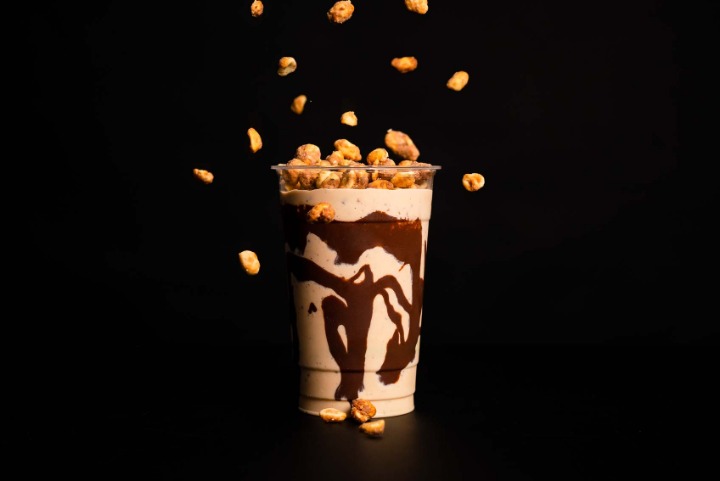 A snickers rendition and refreshing strawberry-mint soda — find them in all stores during January. 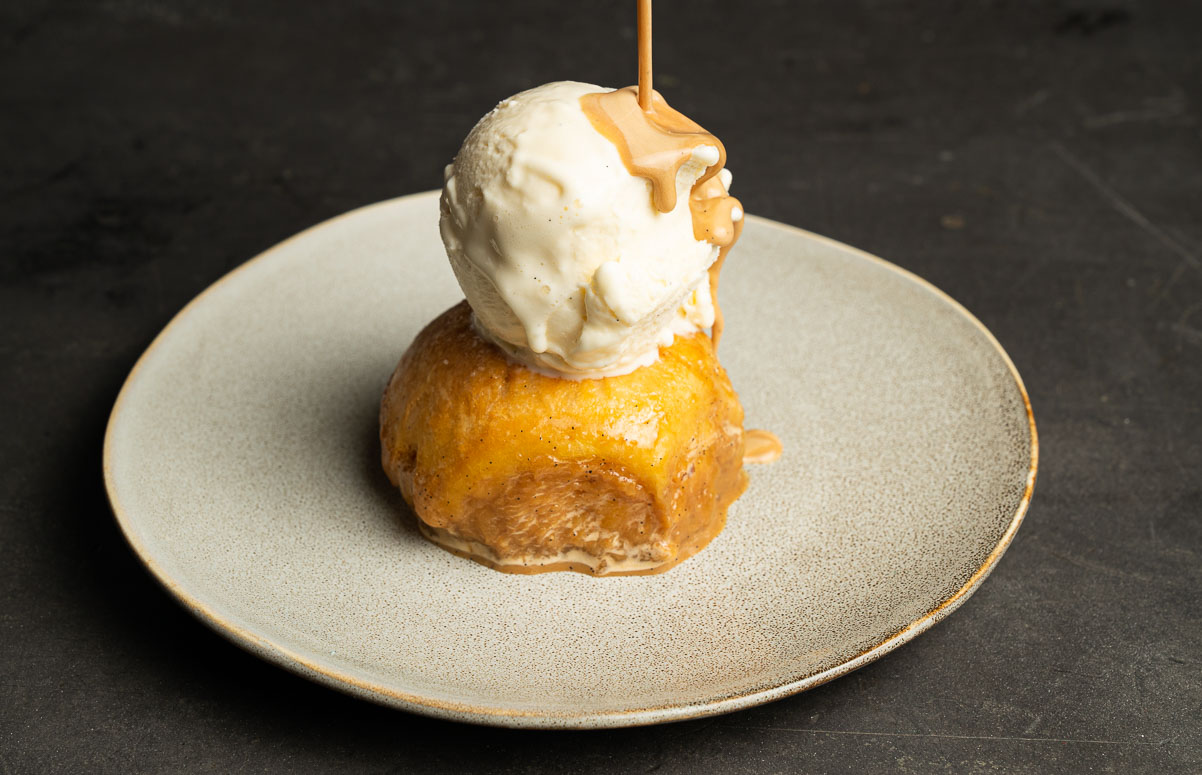 Bun's The Word — Last Bake-At-Home Sticky Buns Are Available On Deliveroo Or In Store.

Missed out on our Mother's Day Bon Bons? Impress Mum and buy our last bake at home sticky buns on Deliveroo or in store.
See All Posts 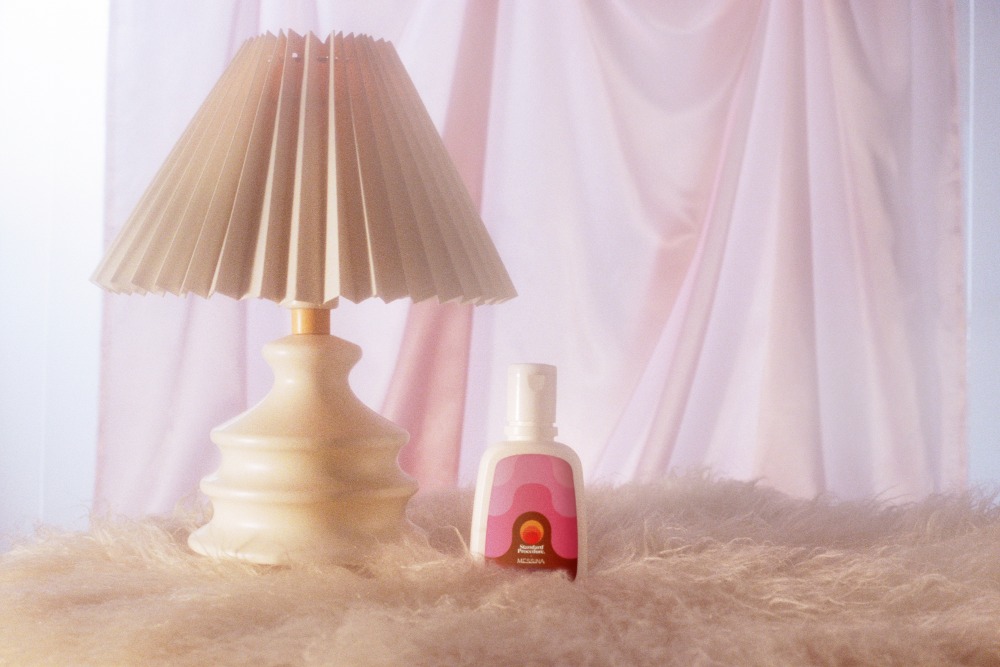 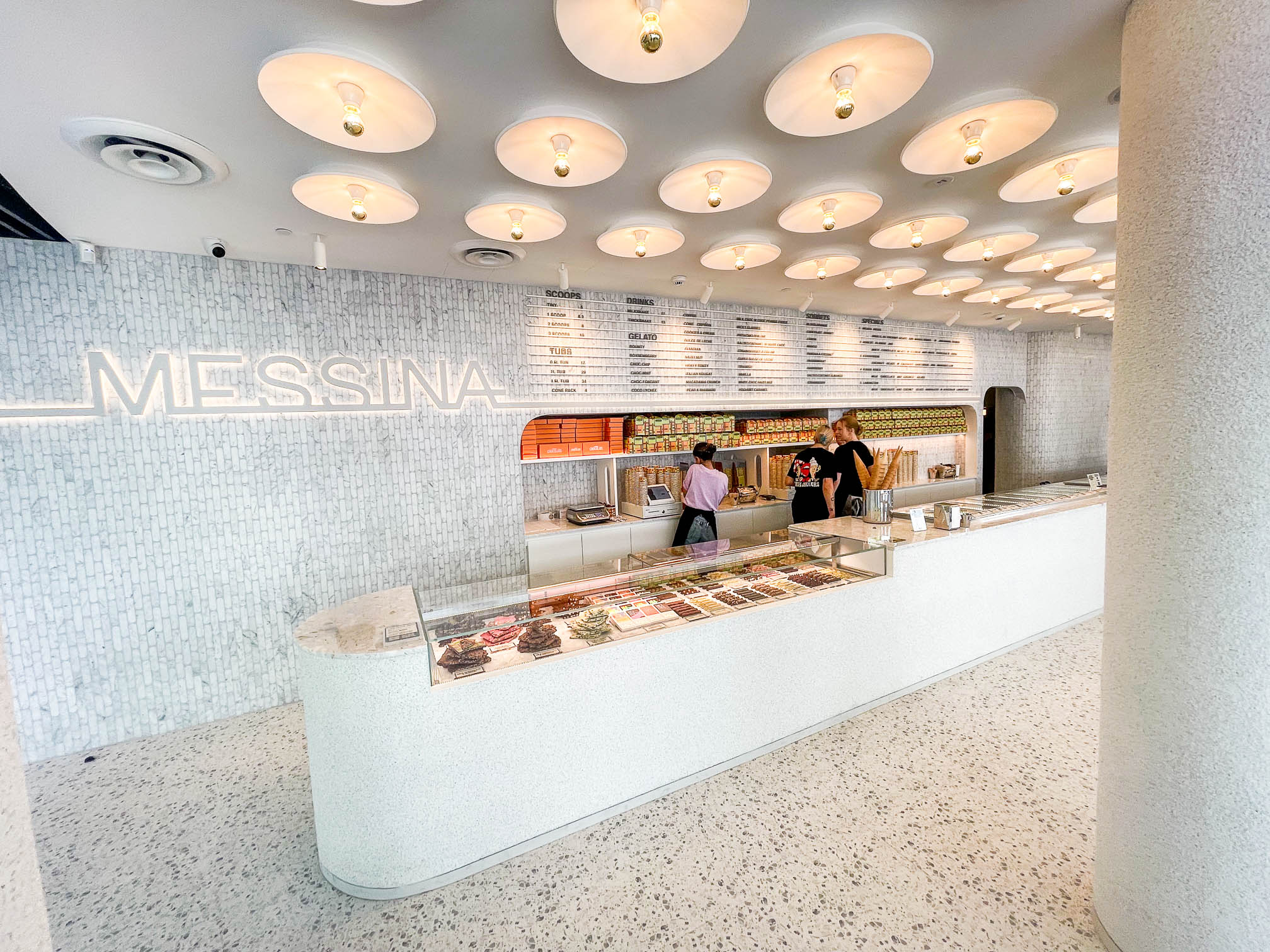