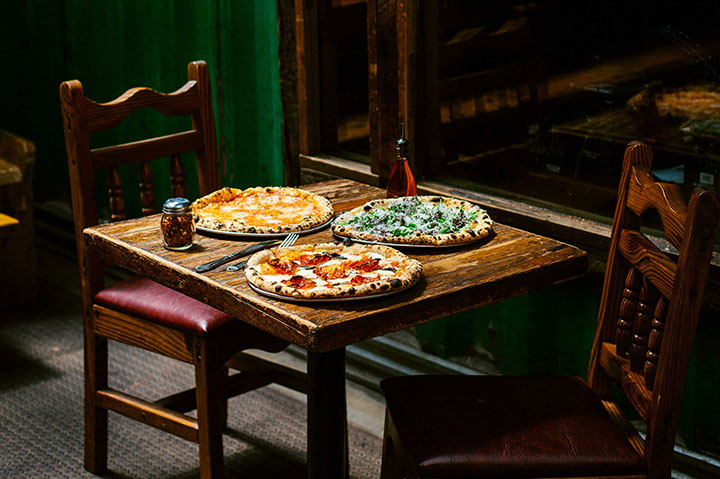 Armed with his “mother” dough starter, Carlo Mirarchi - Head Chef and Owner of Roberta's will be making his famous Neapolitan style pizzas along side Firedoor's Lennox Hastie for one day only this Sunday. Also being drafted into the kitchen is our Head Chef Donato Toce, who will be on dessert duty making something suitably delicious topped with gelato. Donato's not too shabby with a pizza dough either, earning his crust (so to speak) in Italian restaurants before taking up the Head Chef reins here at Messina. Think dulce de leche, choc hazelnut...and a healthy scoop of gelato.

Roberta’s is a Brooklyn institution, often dubbed America’s most famous pizza with a cult following that includes Beyonce, Jay-Z, Bill and Hillary Clinton. Not bad... It's also on most people's eating wish-list on a trip to New York. Thanks to the good people at Tourism Australia, you don't need to fork out for the airfare to NYC, you just need enough on your opal card to get to Surry Hills.

Firedoor is one of our favourite restaurants to eat at in Surry Hills - they've recently started using our strawberries from our farm, and you'll also see our dulce de leche on their menu next time you call in for dinner.

On the menu for dessert is:

Carlo, Lennox and Donato will be in the kitchen from 1pm on Sunday until the dough runs out. 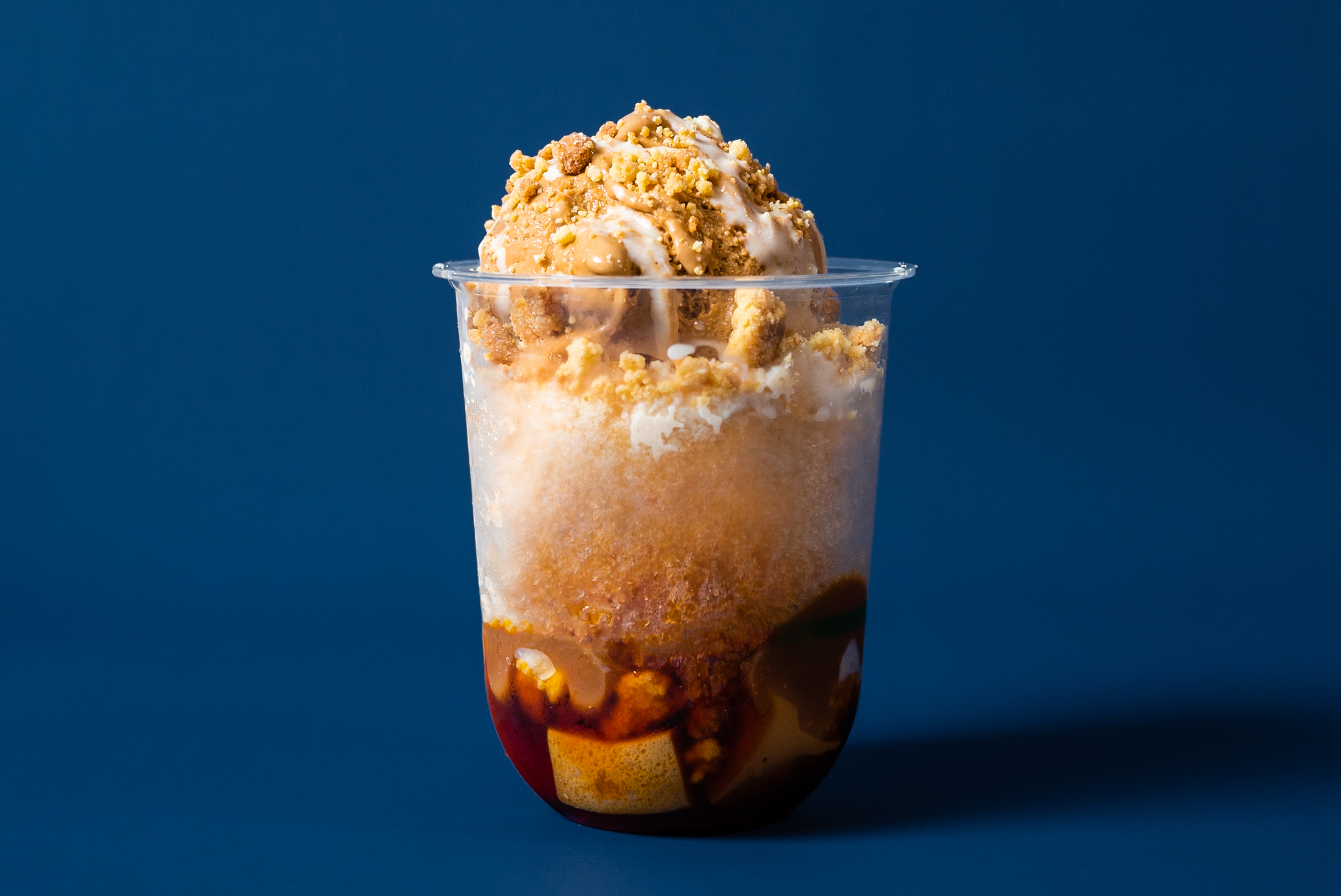 Our Gelato Jeepney has been to Syndey, Melbourne and Canberra so far and now it's on the road to Perth 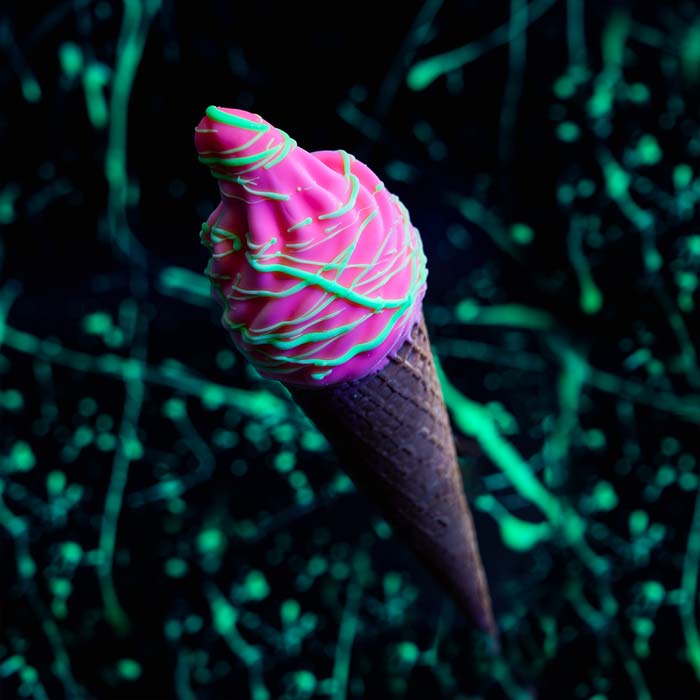 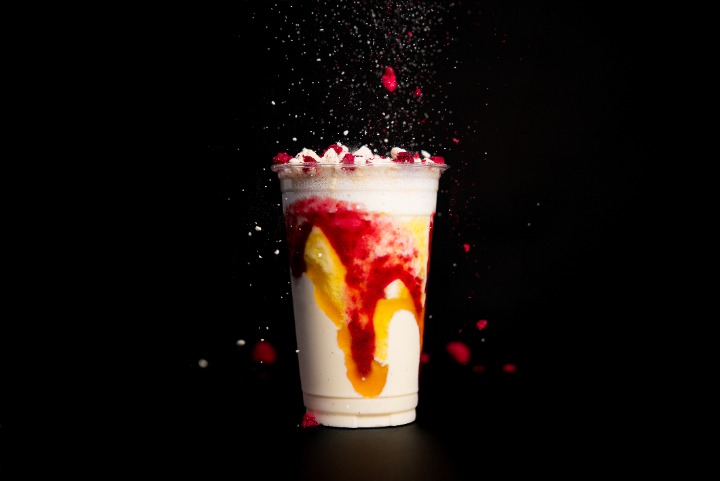 Silly season calls for the return of our two most popular shakes — find them in all stores during December.
See All Posts